Karen Budd-Falen has returned to the Budd-Falen Law Offices after her two-year appointment in the Trump Administration, Department of the Interior, as the Deputy Solicitor for Wildlife and Parks. As Deputy Solicitor, Karen was the lead attorney in revising the regulations implementing Endangered Species Act (ESA), including the regulations recognizing the rights of local governments to protect the economic stability and customs and cultures of their constituents. She was also heavily involved in drafting regulations giving landowners the rights of appeal of wetland maps on the National Wildlife Refuge System lands. Karen also served as Interior’s representative on the task force that revised the regulations implementing the National Environmental Policy Act (NEPA). Karen's first stint in Washington D.C. was for three years in the Reagan Administration, U.S. Department of the Interior, as a Special Assistant to the Assistant Secretary for Land and Minerals Management. She later served as a law clerk to the Assistant Solicitor for Water and Power.

As an owner of Budd-Falen Law Offices, Karen has assisted local governments in asserting their rights of consistent review, cooperation and coordination in federal agency decisions; private property owners in protecting their Constitutionally guaranteed property rights, other multiple users in supporting grazing and multiple-use on federal/public lands; and exposing radical environmental groups’ abuse of the legal system and the attorney fee-shifting statutes.

Karen has served the state of Wyoming as a Commissioner on the Wyoming Water Development Commission. She has also served on the Board of Directors of the Wyoming Natural Resources Foundation.

Karen is an active volunteer and coach for Future Farmers of America (“FFA”).  Karen grew up as a fifth generation rancher on a family-owned ranch in Big Piney, Wyoming.  She received her undergraduate degrees and her law degree from the University of Wyoming. Karen and Frank have two children, Isaac (wife Reva Falen) and Sarah and grandson, Wesley.

Stopping the Slaughter - A Win for the Good Guys

Polar Bear Habitat - Now Coming to a Backyard Near You

By: Karen Budd-Falen The U.S. Supreme Court is tasked with, among other things, reviewing federal regulations and determining whether...

By: Karen Budd-Falen Budd-Falen Law Office, LLC Remember the story from the Bible where Jesus turned the water into wine? The...

Is Your Local Government a Champion for its Citizens?

One of the greatest dangers to our rural way of life is allowing people on the coasts (people who often have never visited, much less... 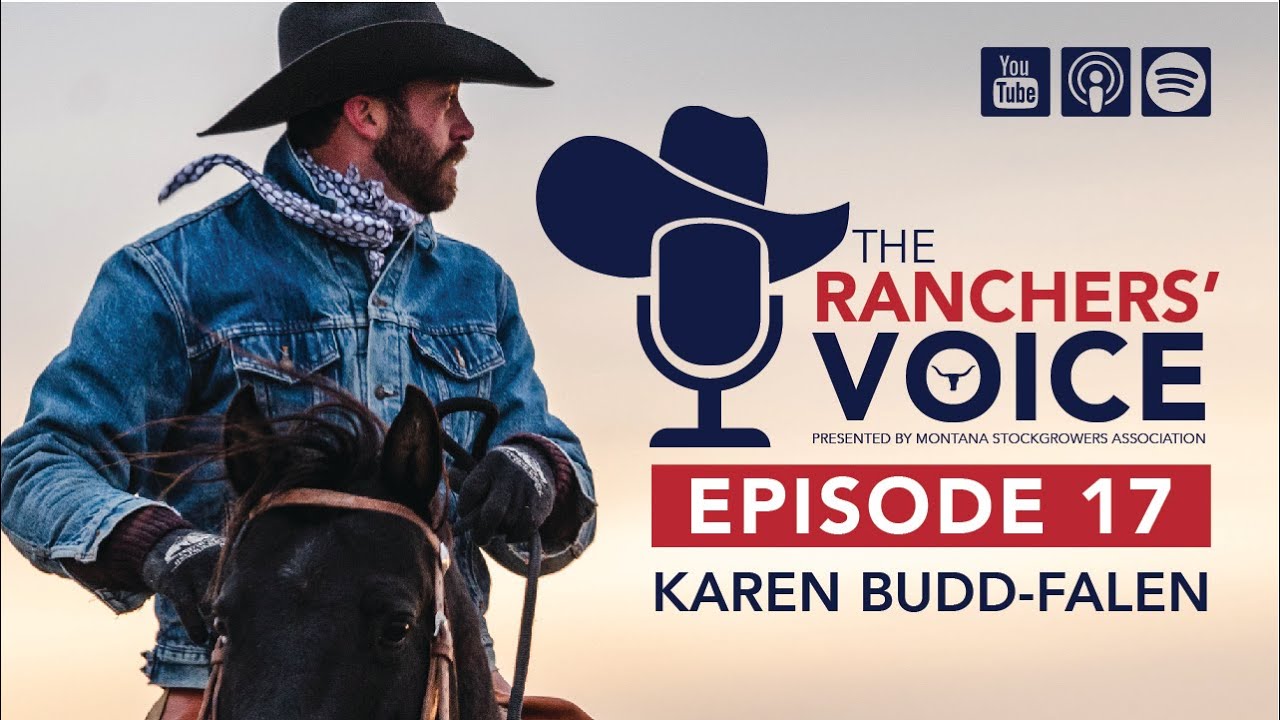 On Episode 17 of The Ranchers' Voice with the Montana Stock Growers Association, Karen discusses: - Biden's 30 by 30 Plan - What the plan...

I remember my dad saying, “Those who do not know history are doomed to repeat it.” But before we get to the history lesson, consider...

The proceedings in a distant courthouse in Hawaii might not normally be the central focus of most private property owners, but recent...

Karen Budd-Falen was recently quoted in the Tri-State Livestock News regarding the Hammond family having their BLM grazing permit pulled....

Standing Up for Rural Constituents

To quote Thomas Jefferson, “The government closest to the people serves the people best.” After spending time in D.C., I think that is...

"Lawyers for Uncle Sam shelled out more than $3 billion in taxpayer funds last year to resolve lawsuits against the federal government –...
bottom of page